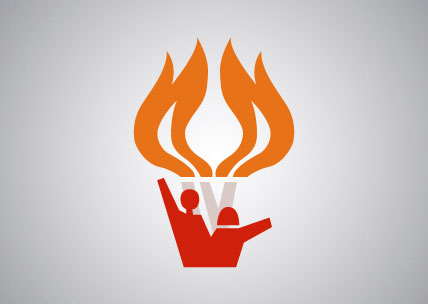 During these ten years the Andhra Youth Wing has known two Presidents, Shri Ananda Dhaliah and Shri Sanjeev Boodadoo. Under their guidance and the hard work of the whole team of executive members and a very able Secretary, Shri Kevin Appadoo, the Andhra Youth Wing has achieved much.One of the initial objectives of the Andhra Youth Wing was to support the MAMS in the organization of socio-cultural activities and we can say that this objective has been highly met. Who can deny the contribution of the Andhra Youth Wing in activities of the MAMS and throughout its branches. The Andhra Youth Wing has always and will continue supporting the MAMS in all its activities and we have proved ourselves to be trustworthy. We are proud to say that we have today more than 20 branches in Mauritius and the branches are fully active in their respective regions.Among the activities organized by the Andhra Youth Wing, we have the Career guidance sessions, free computer courses, a leadership skill course, Entreprenariat Workshop, Andhra Cooperative Credit Union, Cultural shows, Andhra Nites and 7-a-side football competition. Most recently, the Andhra Youth Wing, with the help of the MAMS, has organized an exposition on Andhra Day 2006, retracing the culture of our forefathers upon their arrival in Mauritius as Coolies, which was qualified as a real success.The objectives of the Andhra Youth Wing have not changed much since its creation even if we have been able to meet our target in many issues. We are still working towards the regrouping of all Telugu youths throughout the island, creating a sense of belongingness, emancipation of the youths in matters of culture and paving the path for the generations to come.It should be mentioned that whatever has been achieved by the Andhra Youth Wing has done without any membership fee from members neither any fixed source of revenue. It has all been by sponsorships, donations and fund raising activities. After ten years this same policy continue to prevail because social work is not about what you gain but what you put in. it is about working selflessly for the benefit of others. The Andhra Youth Wing is a selfless organization with big dreams for our members. We rely on the MAMS, and you, especially, to help us realize those dreams which will become the reality of our own people.We are thankful to the MAMS which has taken the Andhra Youth Wing under its aegis and we have always received much help, support and encouragement from the MAMS in all activities undertaken by us. This support has remained steady up to now and we know we can count on the MAMS in the future also. 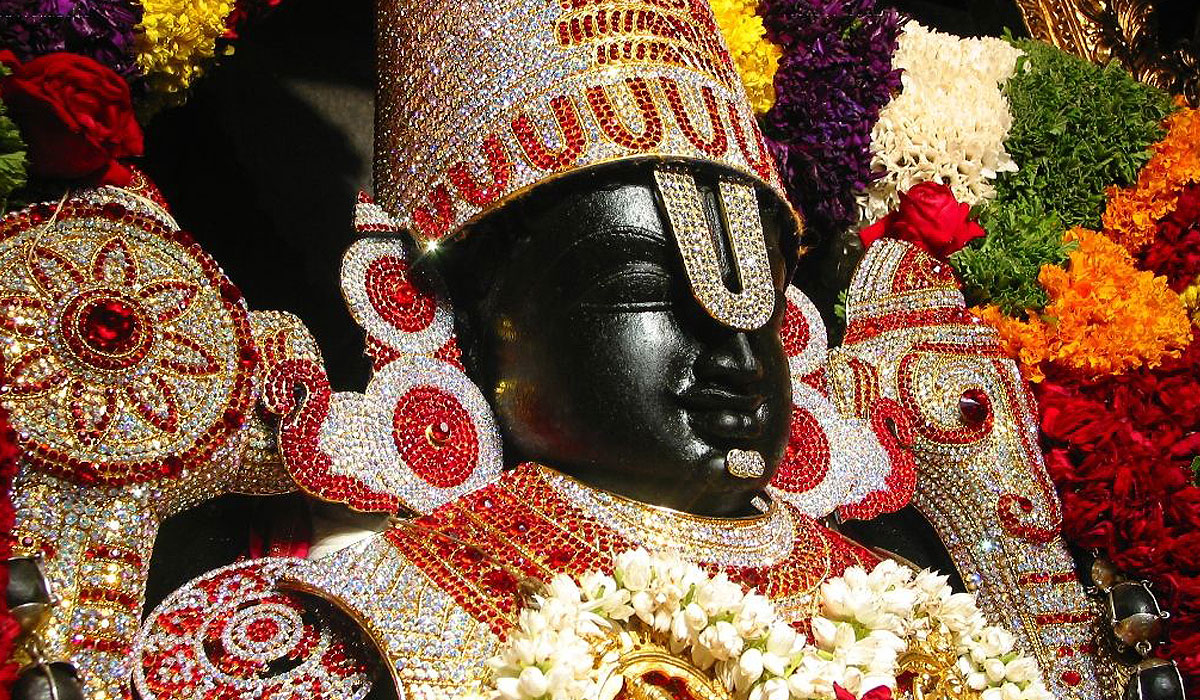